Your cart is currently empty.
Continue Shopping
by LUX NOMADE. Wednesday, May 20, 2020 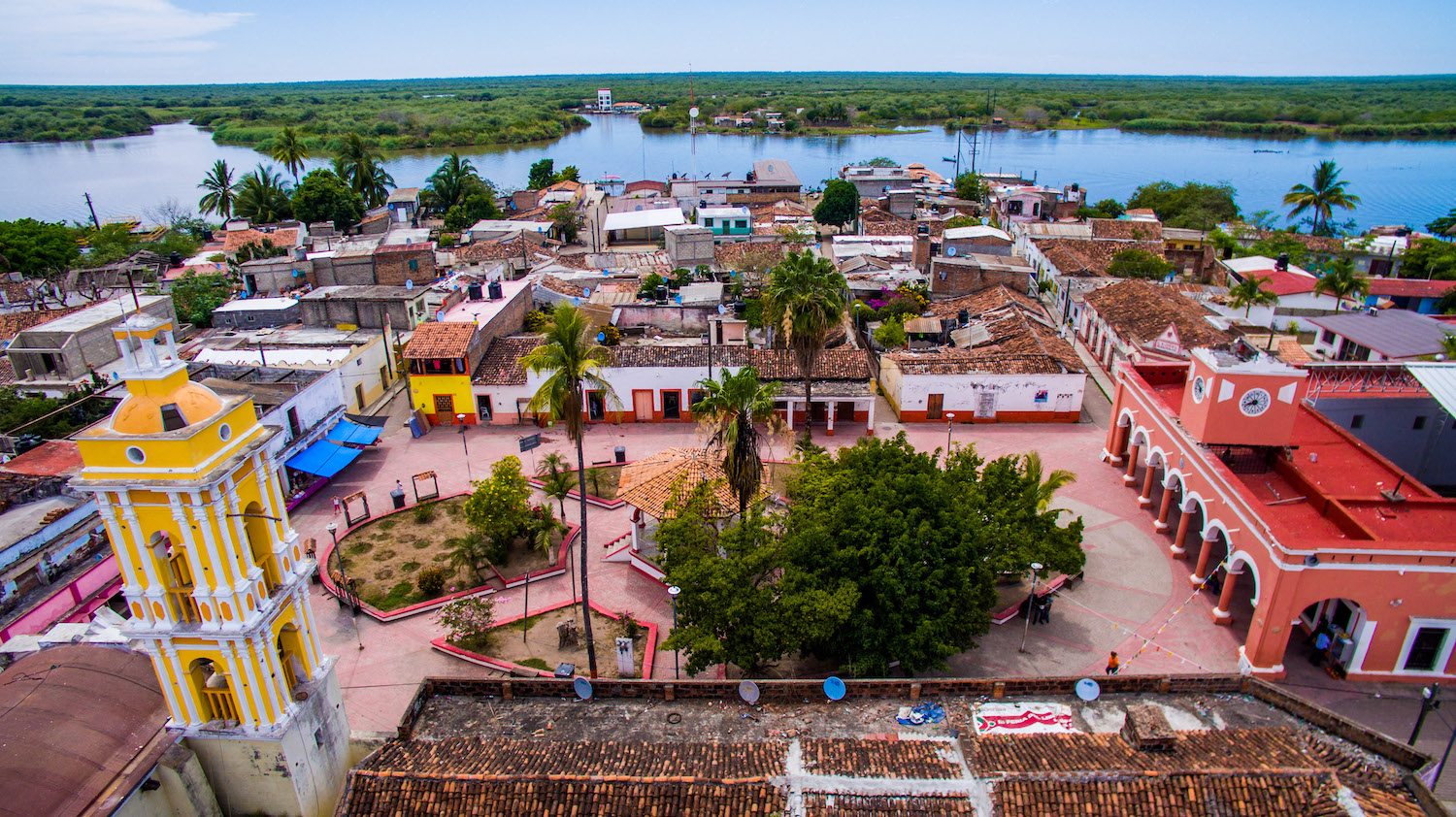 Mexico has been a hot destination for a while now with Tulum being a favourite destination for many. However, this week’s armchair travel takes us to “Mexican Venice” the small island of Mexcaltitán which is one of Mexico’s ”Magic Towns”, established by the Mexican Secretary of Tourism to recognise beautiful Mexican villages that have excellently preserved their cultural and historic richness.

A short boat ride away from Riviera Nayarit´s coast brings travellers to the small island of Mexcaltitán, nicknamed the “Mexican Venice”, thanks to the many canals that crisscross through it. A place shrouded in mystical and magical history that is well worth a visit. 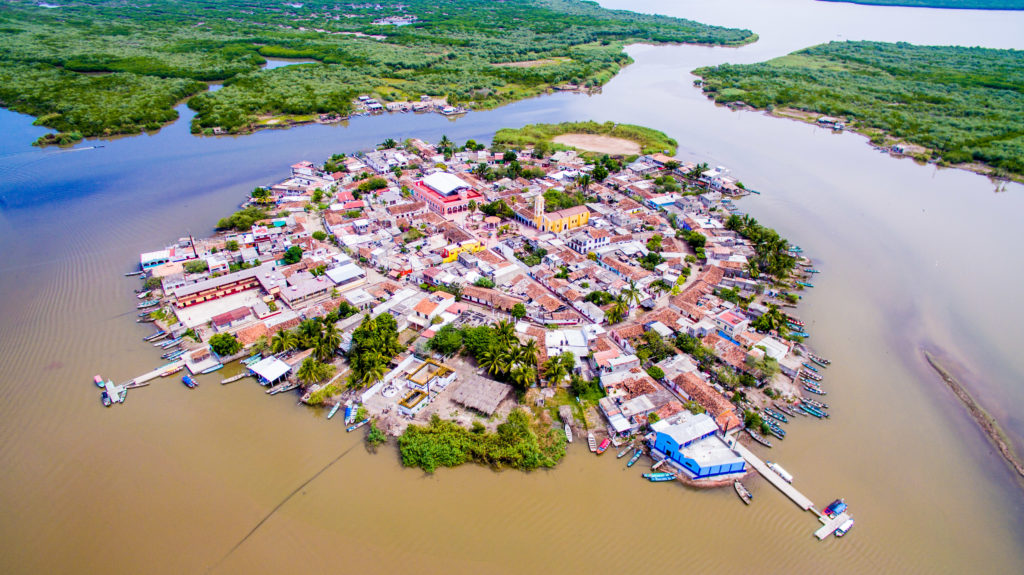 The birthplace of modern-day Mexico

The northern area of Riviera Nayarit located alongside Mexico’s Pacific coast immerses visitors in the history of ancient Mexico. A day trip to Mexcaltitán will whisk visitors away to a world of mystery and unique cultural experiences. The island is deep-rooted in ancient Aztec history and many historians believe that this island is the birthplace of modern-day Mexico. It is said that Mexcaltitán served as the blueprint for Tenochtitlán (Mexico City) as is evidenced by the narrow streets and ability for the city to function under rising water levels. Over time it has been popularly known as the “Mexican Venice” because Mexcaltitán features high sidewalks that allow pedestrians to navigate the island even during times of high-water levels which can flood the streets of the island.

Visitors will find no cars. A canoe ride around the charming island takes about 30 minutes and provides numerous photo opportunities as well as many surprises including a close-up view of the island’s only soccer pitch—in the middle of a lake. Travellers will be enchanted by thousands of colourful Mexican houses and local restaurants offering fresh seafood such as shrimp ceviche or tlaxtihuil (a traditional corn-based shrimp chowder) with the ingredients caught right outside their very doors. It is very common to spot local fishermen in the waters catching these fish for local restaurants.

Medicinal mushrooms: what you need to know and how to take them 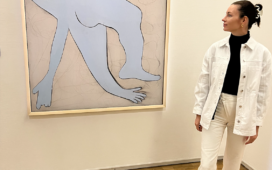 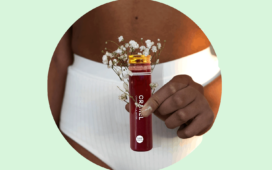 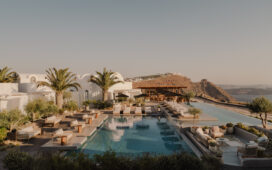 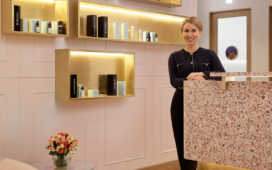