Feeling bloated? How to incorporate herbal teas into your wellness routine 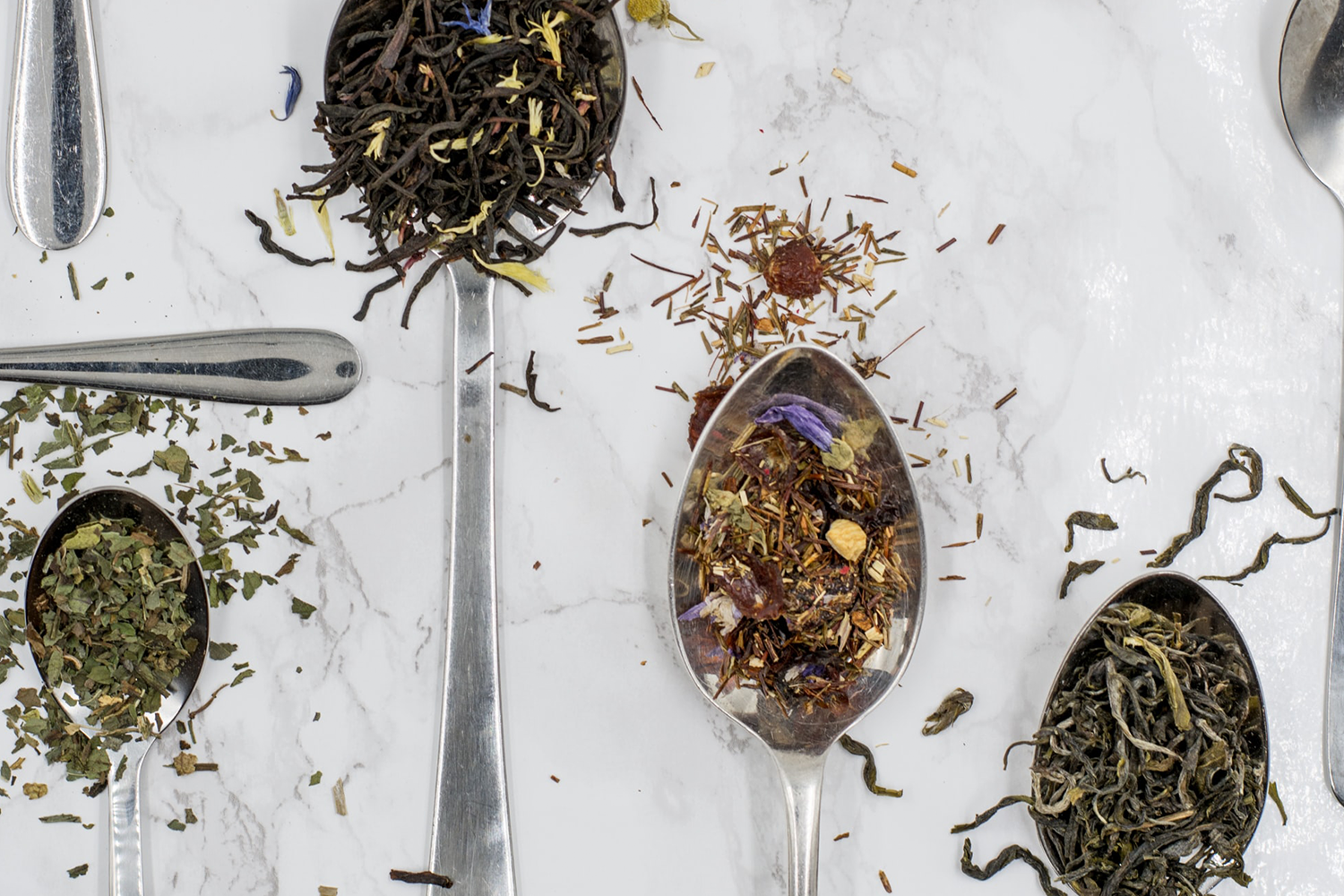 Feeling bloated? How to incorporate herbal teas into your wellness routine

Many of us will experience bloating at some point, some worse than others. It’s estimated up to 30% of the general population experience bloating, shooting up to over 90% of those who have a gastrointestinal issue such as IBS (irritable bowel syndrome).

If you experience chronic and/or painful bloating or have any reason at all to be concerned, it’s always important to first see your doctor about your symptoms and rule out any major issues.

However, on many occasions bloating does not have a serious cause. An episode of bloating may be caused by something you ate or drank, stress, or hormonal shifts.

Just because it’s not ‘serious’ doesn’t mean it’s not really uncomfortable though! Here are five herbal teas you need to know about that can help you beat the bloat.

Peppermint is probably the most commonly used herbal tea to help with bloating. A very popular choice, peppermint tea can have a relaxation effect on the muscles lining your gastrointestinal system. By soothing the gut wall, peppermint can help to release trapped gas which can often be the culprit causing your belly bloat.

If you’ve eaten a food that commonly causes gassiness, such as a large portion of beans or broccoli, a cup of peppermint tea might be just what you need. It’s even sometimes recommended as a beverage after abdominal surgical procedures, as it may help to release trapped gas that enters the abdomen during surgery! Keep a box of Planet Organic Peppermint Tea Bags handy.

Closely related to peppermint tea is spearmint, which you may prefer due to its more gentle, slightly sweeter flavour. Peppermint has a very high menthol content compared to spearmint. The menthol is what gives peppermint its ‘peppery’ pungent flavour.

Spearmint on the other hand contains a compound called (-)-carvone. (-)-Carvone is what makes spearmint a great debloating choice too, as it reduces spasms in the intestines which can ease feelings of digestive discomfort.

An added bonus with spearmint is that it also contains a type of antioxidant called polyphenols (specifically, rosmarinic acid) which has been shown in some preliminary research to increase memory. Planet Organic’s Spearmint Tea is the perfect cuppa after lunch on those days you’ve got a mountain of work to power through.

Not just something lurking in your spice drawer, fennel makes a beautiful herbal tea. Fennel has been traditionally used to alleviate various gastrointestinal complaints including bloating, abdominal distension and trapped gas.

Sluggish bowels and constipation is other very common reason for bloating. Regularly consuming fennel tea may help to promote gastric motility and reduce constipation, getting to the cause of your bloating and helping you to feel a lot lighter!

If you struggle to keep yourself regular, try having a cup or two of herbal tea containing fennel each day. Sip on it after your meals to encourage your digestive system to move along. Planet Organic’s Detox Tea Bags include a soothing blend of fennel and peppermint which is like a gentle hug for your belly.

A very popular herbal tea and for good reason, ginger is an amazing medicinal spice with so many uses. When it comes to digestion, ginger is beneficial because it contains compounds called gingerols and shogaols which promote gastric motility, similar to fennel.

The aromatic, warming properties of ginger are not only great for bloating, they can help to reduce feelings of nausea too. Ginger tea is what to reach for if you’re feeling a little bloated, queasy or sluggish.

Flying somewhere? Take along some ginger tea bags such as Planet Organic’s Ginger Tea made with a blend of ginger and uplifting lemongrass to soothe the bloating, cramping, and motion sickness that can occur often with air travel.

Chamomile herbal teas is another incredible multitasker. Traditional medicinal uses for chamomile tea include the relief of inflammation, insomnia, allergies and gastrointestinal symptoms – including bloating.

Research indicates chamomile tea potentially has both antispasmodic and anti-anxiety effects. This means that it’s a great herb for relaxing your gut and overall soothing your nervous system. Anxiety, stress, and eating a bit too quickly when we’re feeling rushed are all triggers for bloating. If this sounds like you, chamomile tea is a natural remedy you can add to your toolkit.

Planet Organic’s Calming Tea combines chamomile, lemon balm, and spearmint which is the perfect blend for unwinding after a hectic day. 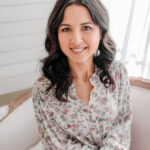 Monique Cormack is an accredited Nutritionist (Bachelor of Health Science, Nutritional and Dietetic Medicine), registered with the ATMs

7 Luxury Beach Resorts in the Philippines 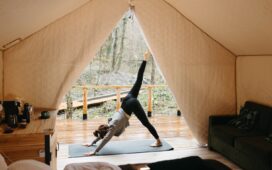 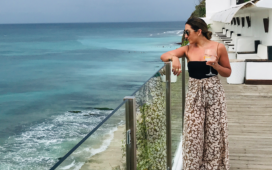 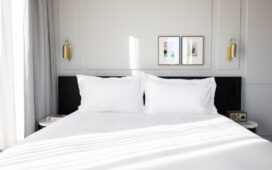 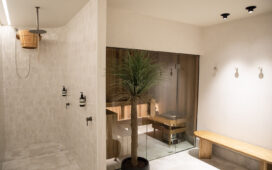 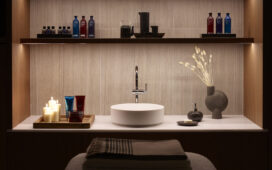