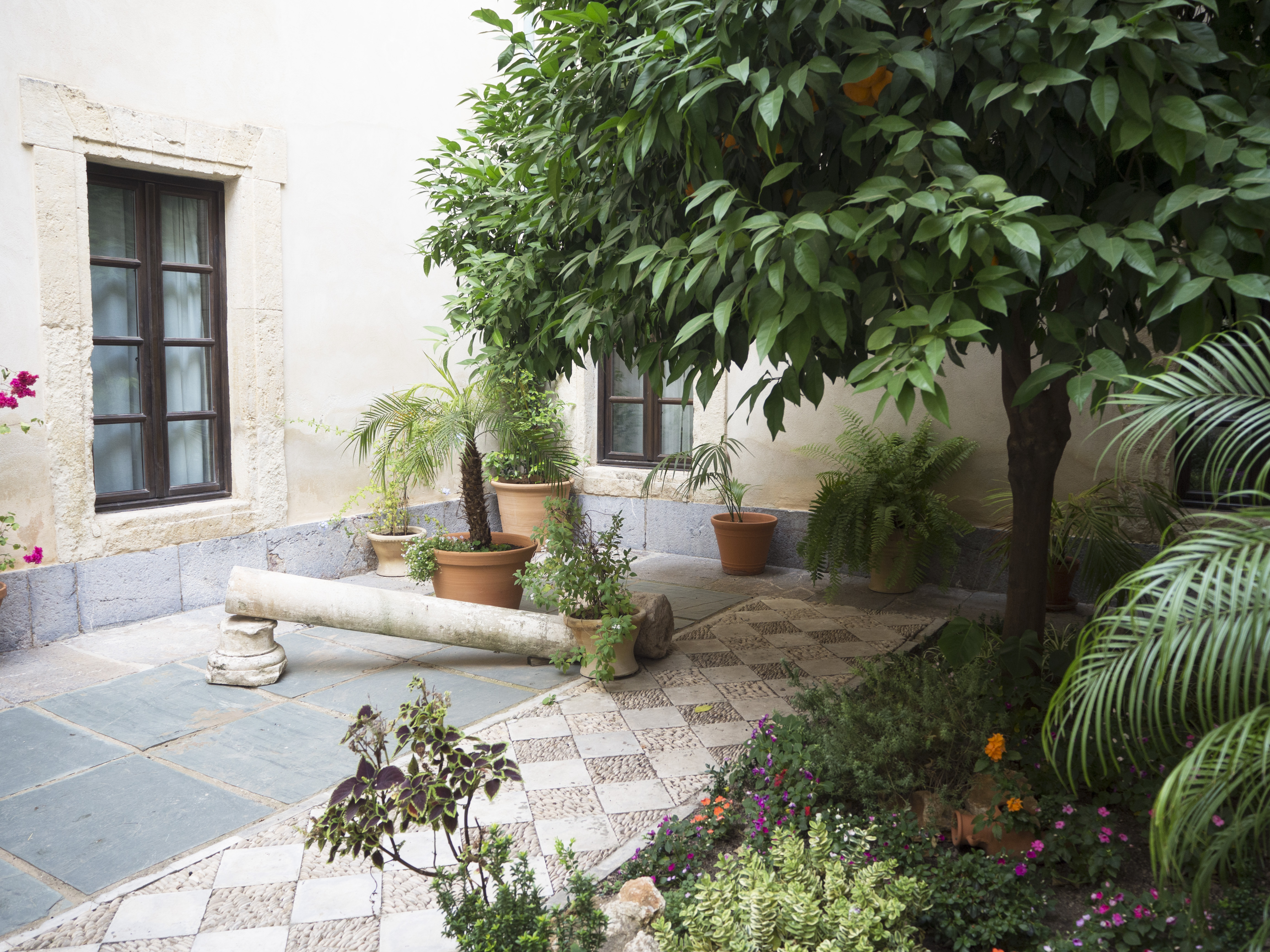 Not many hotels are built directly on top of ancient ruins dating back to the Romans. Heavily inspired by the Moors, Hospes Palacio del Bailio located in the historical heart of Cordoba offers a unique hotel experience where ancient architecture meets modern food with an Asian inspired cuisine.

Declared a world heritage site, Hospes Palacio del Bailio opened its doors in 2007 after three years of careful restoration of three main buildings and five patios which were originally a palace from the 16th century.

The hotel has been carefully refurbished and the architecture inspired the Moors together with the old Roman remains has been beautifully recreated by interior designer Maipi Esteban. All details have been thought of including the room number signs which are in Guadameci, an ancient art form of painted leather.

Popular all year around the majority of the guests are British followed by Americans, French, Germans and Australians. Given that the hotel offers far from just a bed it is suggested to stay for a minimum of three nights to get the most out of the experience.

The hotel welcomes both couples and families and are also gay-friendly and encourages guests to bring their pets along.

The restaurant situated in the main patio serves breakfast, lunch and dinner. Featuring beautiful fresco art on the walls from the 7th century as well as glass flooring giving a bird’s eye view of the ancient Roman ruins it is a spectacular place to enjoy a bite to eat.

The hotel’s Reading Room is beautifully located between the second and third building.

Here guests can enjoy free wifi, Gin & Tonics, coffee and tea whilst relaxing reading a book or whilst connecting their laptops to work. 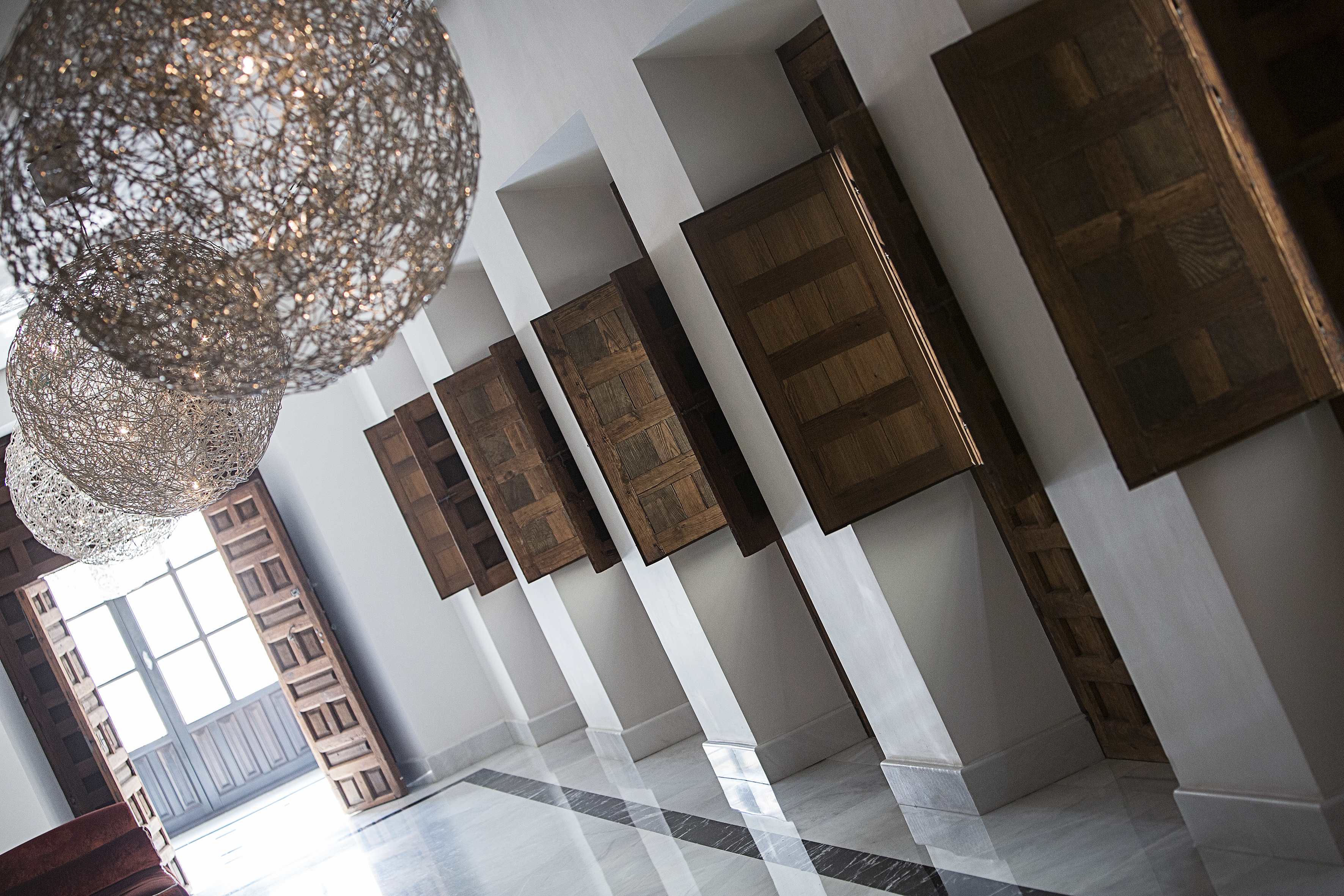 The perhaps the most stunning of the hotel’s five patios is the tranquil outdoor courtyard boasting a swimming pool and a relaxing eating area. The pool menu consists of salads, sandwiches and burgers.

Surrounded by a lush garden dating back to the Roman era, a sweet scent of the many orange trees, as well as pear and pomegranate is prominent and together with the magnolia trees add to the exotic perfumed air.

There are 53 rooms spread over two floors, some overlooking the courtyard whilst others face the street. The grand suites all have a view over a private patio.

The standard rooms are referred to as Dreamers followed by Deluxe Double Rooms, Junior Suites, Deluxe Suites and Suite Loft.

The Junior Suites are all unique with its own design and architecture. They all have spacious king-size beds with Egyptian cotton sheets.  The bathrooms are large with both shower and bathtub, double sinks as well as large windows for light and air.

There are four Delux Suites which are all remarkable rooms with wooden floors and original 18th-century paintings and frescoes.

The spa consists of three pools – warm, hot and cold, similar to a Turkish hammam, to be used together to relax and awaken the senses.

Various body massages and face and body treatments are also on the menu such as the Express Radiance Facial and Smoothing Sublime Scrub with Natural Monoi Noni.

A unique attraction for the hotel is the ancient Roman house located directly under the main patio area. Discovered in the early 20th century by the owners at the time when digging for additional coal storage for their property turned out to be the largest indoor mosaic ever found in Spain. The hotel offers daily tours of the impressive ruins at 3.30pm.

The Arbequina Restaurant offers a gastronomical experience made from fresh and traditional produce from Córdoba and the surrounding provinces.

The atmosphere in the courtyard in the evening is romantic and lends itself perfectly as the perfect setting to be seduced by the food prepared with real passion.

The most popular dishes are the Oxtail Gyozas followed by the Carrot Cake which is served with apple, pistachio and double cinnamon and coconut ice-cream.

The restaurant offers entertainment including a choir performing songs every Wednesday evening. There is also Jazz and Flamenco evenings. 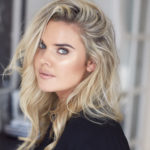 Lunch with a view at Belmond La Residencia, Mallorca 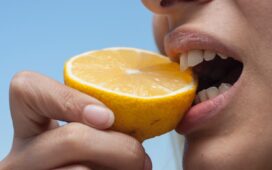