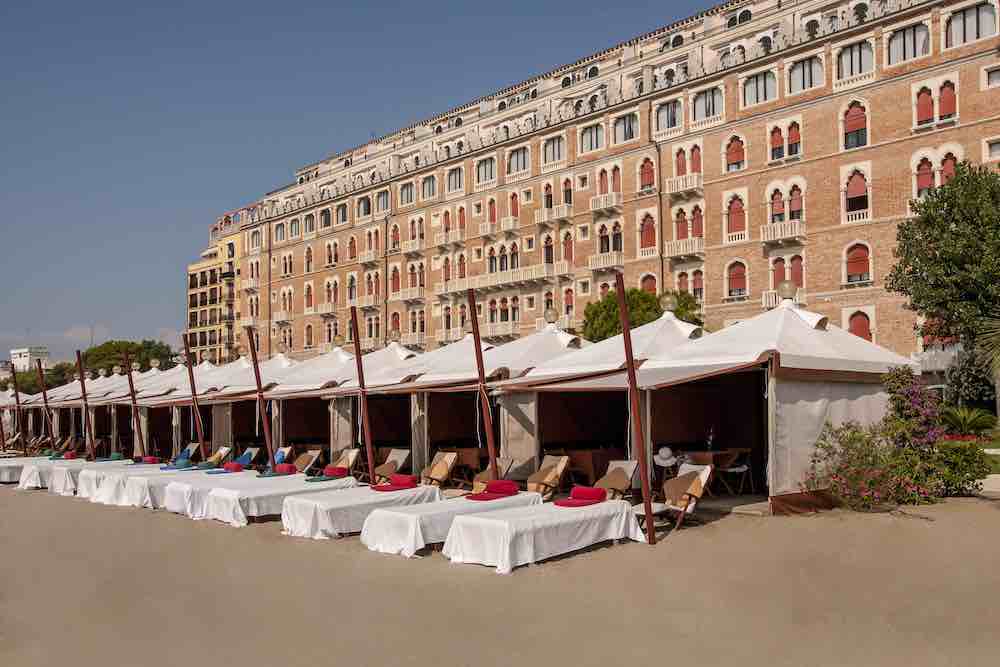 Chef Lionello Cera made his name by turning a traditional bar-tavern in the Venetian countryside into the only two-Michelin-starred restaurant in Europe serving a fish-only menu.

At The Bistrot del Mare Lionello Cera will bring a modern flavour to traditional Venetian dishes and a tranquil atmosphere away from the hectic streets of the city.

The beach, in front of the five-star Hotel Excelsior Venice Lido Resort, is lined with white cabanas and is one of the most exclusive bathing establishments in the world. For this season, the hotel has launched a range of renovated rooms which have merged modern design with the classic Venetian style – a marriage of Gothic and Renaissance inspiration. 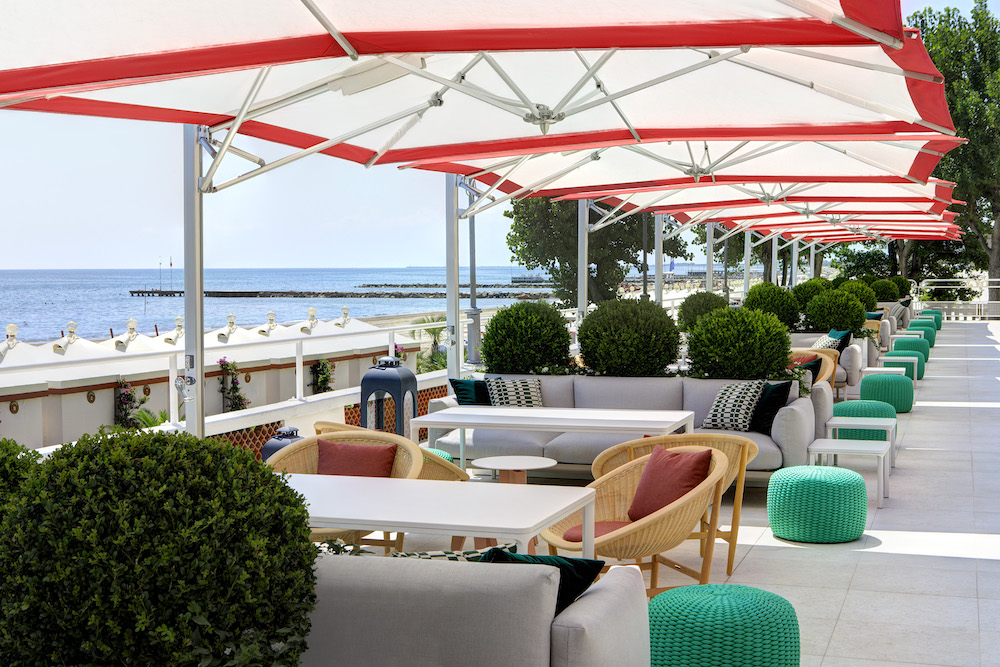 Ever since the hotel opened in 1908, it has attracted an A-list crowd who love the dreamy atmosphere of the Belle Époque. Every September actors, directors and celebrities dock their yachts at the famous hotel pier for the world-renowned Venice Film Festival.

The restaurant’s menu was devised to highlight the best of the local cuisine. The traditional Risotto di Gò and Lemon, where the word ‘Gò’ stands for goby, a typical fish from the lagoon; fish dishes such as Sea Bream Carpaccio, Steamed Sea Bass and the Fritto Misto, a staple dish on Venetian tables. He has also added in a ‘meaty’ touch to the menu by offering a refined selection of local organic cuts. 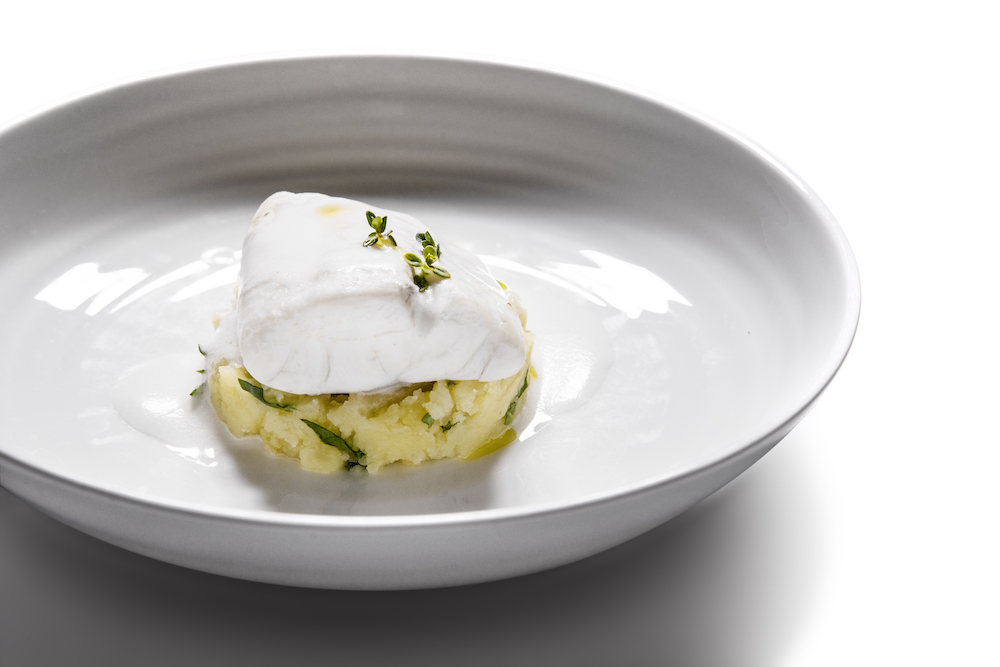 Guests will also have the chance to enjoy Cera’s culinary creativity for their seascape aperitivo on the hotel terrace, tasting Venetian Cicchetti – the typical local finger food – served with a delicious cocktail – like the iconic Excelsior Spritz.

Room rates in July/August start from €370 based on two people sharing a standard double and including breakfast.

Our pick - the best arty boutique hotels this month

6 New and Innovative Wellness Retreats Around The World 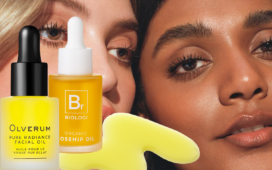 Face Oils: What you need to know, The Experts debunk common myths 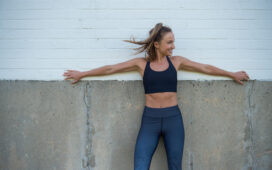 How I Practise Self-care with A Toddler Onboard 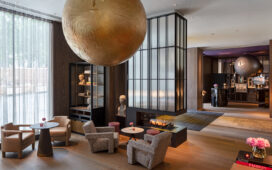 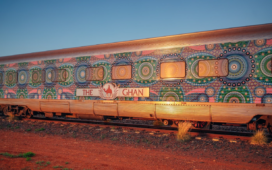 The Ghan: the rail journey through the heart of Australia returns

EDIBLE BEAUTY: THE BEST SUPPLEMENTS FOR INSIDE –

Apps play a huge role in our day to day lives. The

Epitomising the resilience of Australia’s touris