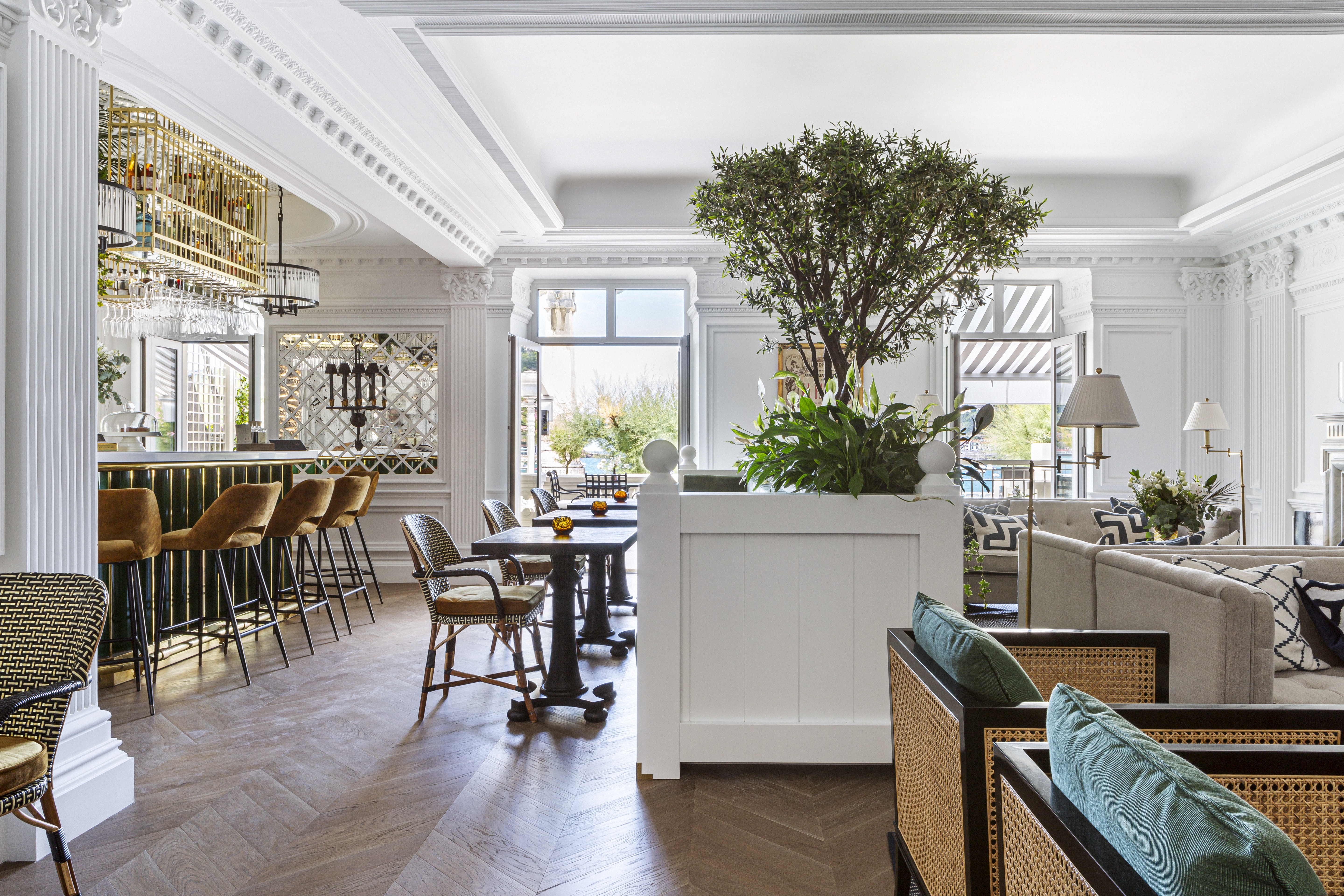 Villa Favorita San Sebastián is a luxurious, chic and design-led 4-star adults-only boutique hotel for travellers looking for privacy, luxury, and excellent cuisine. This is where guests can enjoy a Michelin-star à la carte breakfast from their private terrace in this historical 19th-century villa overlooking the world-famous Playa de la Concha before exploring the city’s many attractions.

Located right in the middle La Concha on the seaside promenade of San Sebastián in Spain the closest airports are San Sebastián Airport (16.2 km),  Biarritz Airport (41.1 km) and Pamplona Airport (66.8 km). The hotel offers an Airport Shuttle Service as well as private parking nearby for an additional charge.

Located on the most expensive real estate strip in Spain, Villa Favorita has taken on the name of the original 19th-century villa which is the last of the historic buildings left on La Concha. The building with its beautiful white original French facade is a reminder of the grandeur of the time. The interiors have carefully been renovated and updated adding a modern feel whilst respecting the spirit of the early twentieth century.

every detail has been thought of from the marble tabletops, handpainted walls of exotic jungle motives to the rustic rugs and the carefully selected antique pieces including a 300-year-old German clock which there are only five of in the world.

The chic reception is where guests are greeted before swiftly being taken to the impressive bar areas for a complimentary cocktail whilst waiting for their check-in to be completed. The emphasis on personalised service is evident with all guests being escorted to their rooms by the friendly concierge who is happy to answer any questions about the city and the hotel. Among the facilities of this hotel are a restaurant, a 24-hour front desk and room service, along with fast free Wi-Fi throughout the property.

The hotel offers a superb view of the breathtaking bay with  18 of its 23 rooms having a panoramic sea view and he top rooms have large floor-to-ceiling windows to make the most of the view, with some of the rooms also having spacious private terraces. The rooms are decorated and soft hues of blue and grey and have an art-deco vibe. All guest rooms are equipped with air conditioning, a flat-screen TV with satellite channels, a kettle, a bath or shower with windows facing the sea (for the sea view rooms), GHD hairdryer and straightener and Wi-Fi.

The Bar is the central point of the hotel which offers both indoor and outdoor seating. With innovative cocktails and an impressive wine list, the bartenders are just as knowledgeable when it comes to coffee. In fact, the bar is so famous for its excellent coffee that this is where the world-famous Chef Martin Berasategui (13 Michelin stars under his belt) comes for his daily caffeine hit (!).

Guests seeking a gastronomic experience don’t need to venture far, with the Michelin star restaurant Amelia located in the hotel’s basement. The award-winning chef Paulo Airaudo, is in charge of designing the breakfasts, lunches, and dinners and his background include experience in top tier restaurants such as Arzak in San Sebastián; The Fat Duck in Bray; and Magnolia in Rome. Amelia is his first solo restaurant and named for his daughter and the 22-seat restaurant is serving dishes from a tasting menu comprising ingredients sourced from small producers and local markets, while the wines are primarily organic or biodynamic.

A surprising detail is Airaudo’s passion not only for food but also for Star Wars which is reflected in the restaurants interior design with Darth Vader featured at the entrance.

Who is Villa Favorita for?

Villa Favorita has raised the bar for the hotel sector in San Sebastián with a clear aim for privacy, luxury, and excellent cuisine. As an adult-only hotel, couples of all ages will enjoy the tranquillity and grown-up yet fun, modern and playful vibe.

For a more traditional experience, Hotel de Londres, located only 100 meters from Villa Favorita (and also managed by the same team) is a historic, elegant and grand hotel offering scenic views and atmospheric dining experience.

The History of San Sebastián

San Sebastián gained popularity when Queen Isabel II visited it in 1845. She was advised by her doctors to take saltwater baths to treat her skin condition. Her summer visits to the city served as a start of what would become a resort town. The Spanish aristocracy followed suit and this caused the city to flourish both socially and economically and its rich history is still present in the bay area’s architecture and grandeur. Also famous for having more Michelin star restaurants than any other region in the world, San Sebastien is a must-visit city in Spain.

Wellness and beauty subscription boxes: the ones worth getting 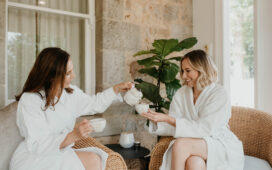 The Best Hotel Spas in Australia 2021 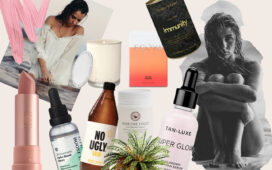 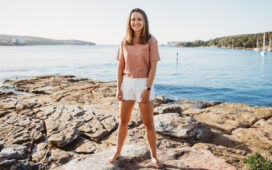 A Beginner’s Guide To Stand-Up Paddle-Boarding 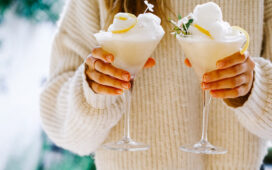 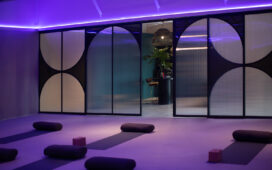 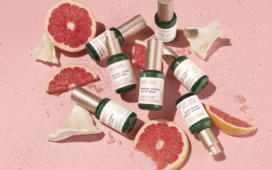 How to decide between oat milk and almond milk —

“If the problem can be solved why worry? If the

This week we are getting gutsy with @thebeautychef

Vikki Weston, Founder of She SUPs, an all women’

Get your copy of Lux Nomade’s February Issue now