Your cart is currently empty.
Continue Shopping
by Nahrain John Monday, May 25, 2020 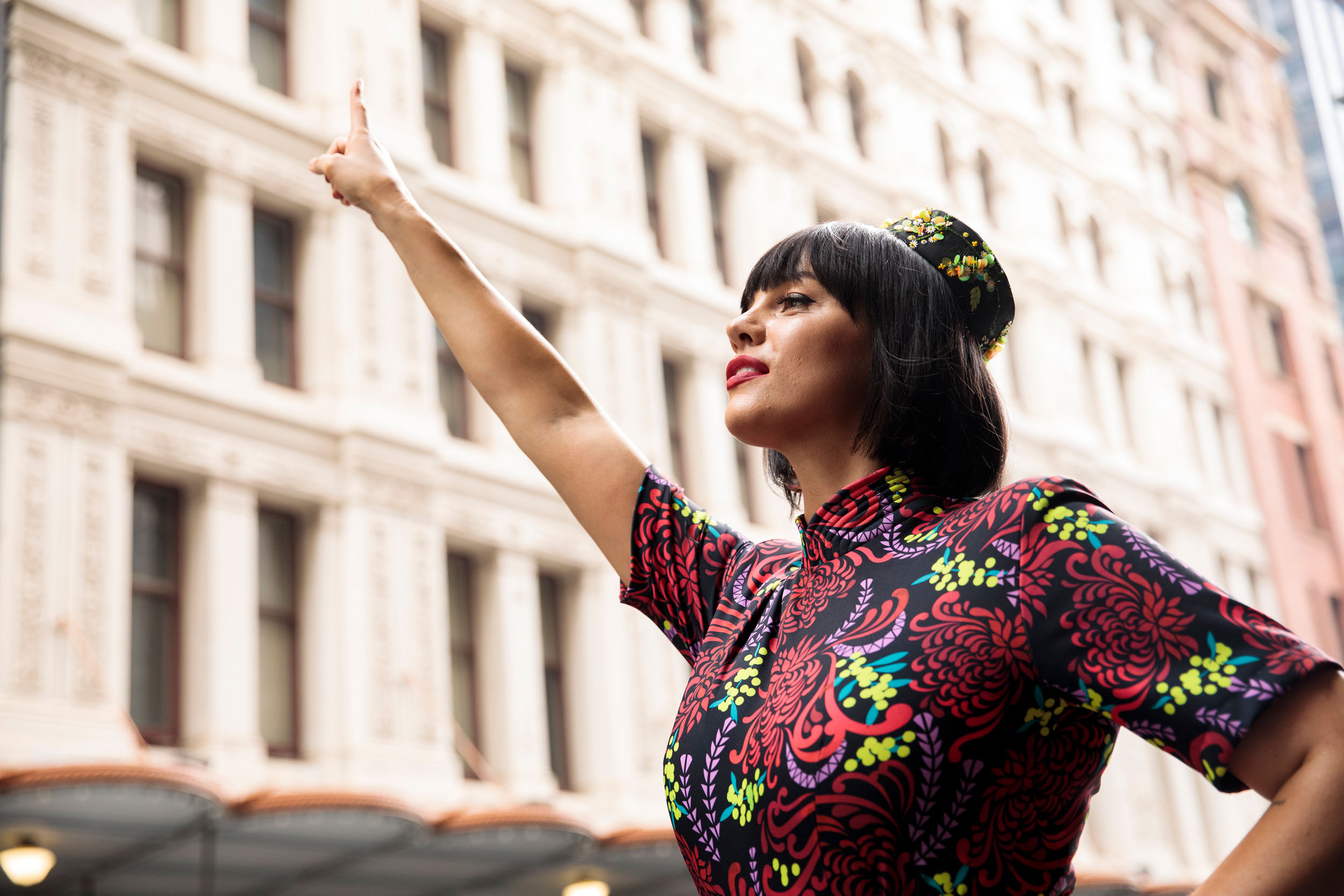 A little hick-up along the way but recent delays in construction won’t hold up the opening of QT Auckland, which is scheduled for later this year.

QT Hotels & Resorts announced this week that its third New Zealand property – QT Auckland – will open during the fourth quarter of 2020, despite the country’s recent lockdown.

Simon White, General Manager of Operations for New Zealand, said construction has resumed on the former Viaduct Harbour office building, which is being converted into the 150-room hotel.

“While we took a brief pause in construction, development is now well underway to bring QT’s bold and creatively-charge hospitality to Viaduct Harbour in 2020 as planned,” White declared. 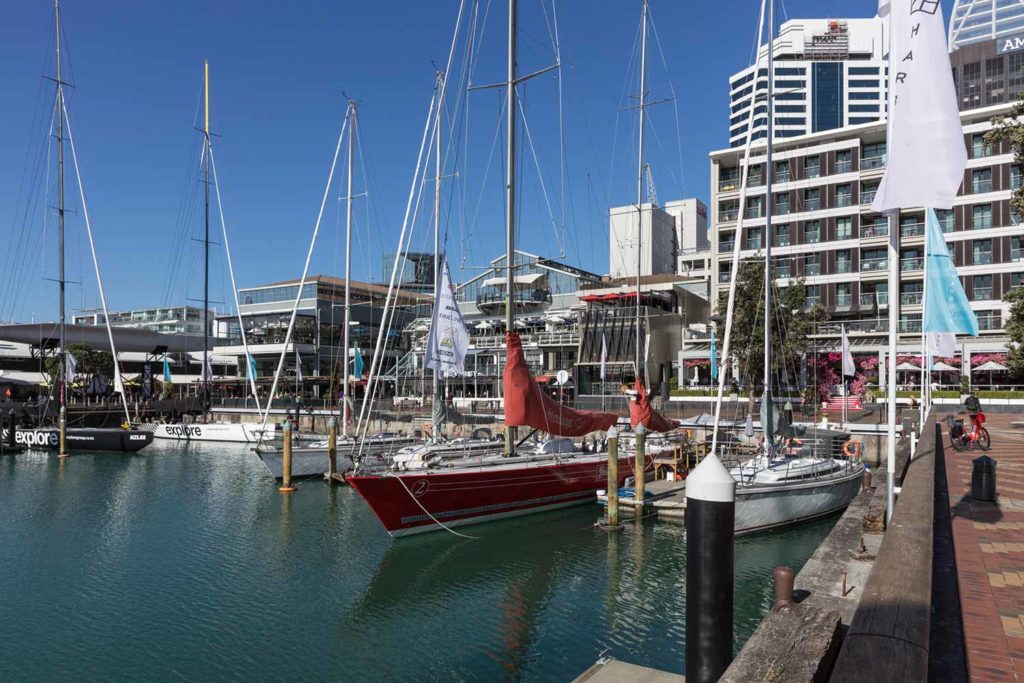 Much like sister properties in Wellington and Queenstown, QT Auckland will deliver on the brand’s ‘quirky luxury’ approach, along with its signature dining concept created by Sean Connolly, rooftop bar with sweeping views and high-tech conferencing spaces.

The hotel is also expected to bring a “renewed vibrancy” to Auckland’s waterfront precinct with a design reflective of the harbourside locale, community approach and alignment with arts, music and fashion.

“We’re excited by the progress of this project and the liveliness QT will bring to Auckland later this year,” added Brett Russell, the Managing Director of co-developers, Russell Property Group.

Planning a trip to New Zealand? Click here to check out this seaside haven at Lake Taupo. 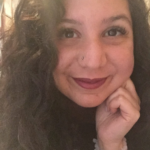 As someone who has a firm belief that life is too short for dull moments, Nahrain John thinks it’s only right that she indulge herself in something as freeing and rewarding as working in the travel industry. As a writer, she gets to share the experiences she's had during past and current holidays, while also encourage others to go out and explore not only the amazing places she's visited but themselves. She believes there's so much that we can learn about ourselves and others during travel that her aim is to keep that fire stoked within everyone’s inner explorer.

Why face shaving is the new trend, and how it works? 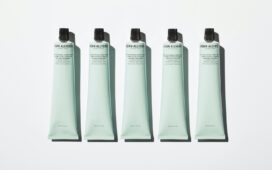 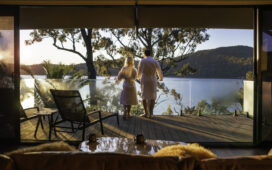 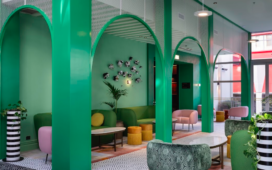 8 Stylish Hotels in New Zealand For a Luxury Vacay 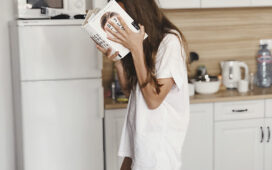 The best new health and wellness books to read in 2021 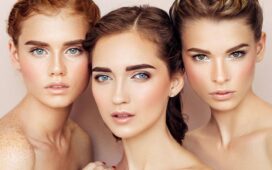 Why we’re switching to skinimalism in 2021

Why face shaving is the new trend, and how it work

8 of the best Stylish Hotels in New Zealand (swipe

Keeping up with the beauty world can be a daunting

The 8 Best Wellness Books to Buy Remember that Ne

Say goodbye to sore heads with our list of yummy m