Your cart is currently empty.
Continue Shopping
by LUX NOMADE. Thursday, May 2, 2019

Gelato and Gin at Bar Botanica on Australia’s Central Coast 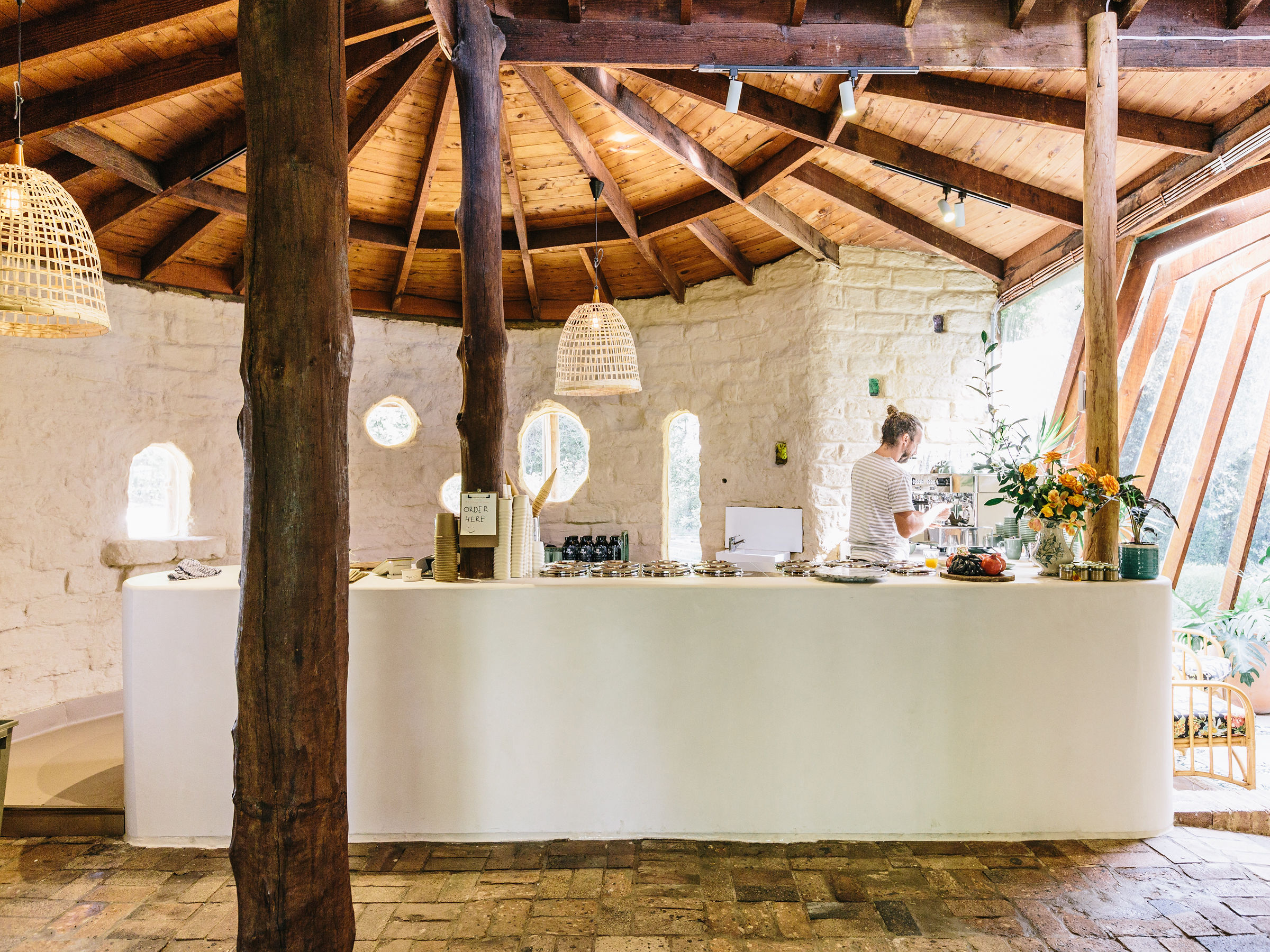 The newest and most exciting food destination on the NSW Central Coast has opened its doors. Bar Botanica is the creation of Julia and Dan Hughes (aka Mr Goaty Gelato), set in the garden oasis of Distillery Botanica in Erina. The café bar is bringing the ‘The Fragrant Gardens’– once a favoured haunt for locals – back to life with its menu of simple garden to plate dishes, freshly-roasted coffee and Mr Goaty’s famous gelato and sorbet.

The Hughes family are relative newcomers to the Central Coast. The couple relocated from Sydney’s Eastern Suburbs a few years back, where Dan worked for Bronte restaurant, Three Blue Ducks, before turning his hand to gelato. Dan’s award-winning Mr Goaty Gelato has been churned and produced from the Distillery for the past two years, with flowers and botanicals from the garden making their way into many of Mr Goaty’s signature “garden to gelato” flavours.

Dan’s experience working in Michelin star restaurants and as a private chef across the UK and Europe, combined with Julia’s background in finance and marketing, has allowed the pair to create their dream food and lifestyle concept. Dan’s English upbringing and classic French chef training have influenced the menu, as has the fresh seasonal produce grown in the garden and the gin made at the neighbouring distillery. The Bar Botanica menu features perfectly balanced classic dishes inspired by places Dan has worked including restaurants, five-star hotels and private homes in London, Monaco, Spain, France and Switzerland.

Bar Botanica sits alongside the Distillery Botanica gin distillery who produce the award-winning Moore’s gin and liquors along with cult-favourite ‘Mr Black’ espresso liquor. Housed in a rustic 1970s mud-brick hut, the café has been given a fresh look with hand-painted botanical motifs by local artist, Nicole Berlach, and interiors designed by local outfit, Stewart & Highfield. The light-filled space is abundant with greenery – with a variety of plant life available to take home.

Open from mid-morning to late afternoon, Bar Botanica’s casual dining is themed on an ‘elevenses’ concept, an old English term referring to a light snack taken at eleven in the morning. Bar Botanica is extending this concept beyond the morning – for elegant, casual dining throughout the day. 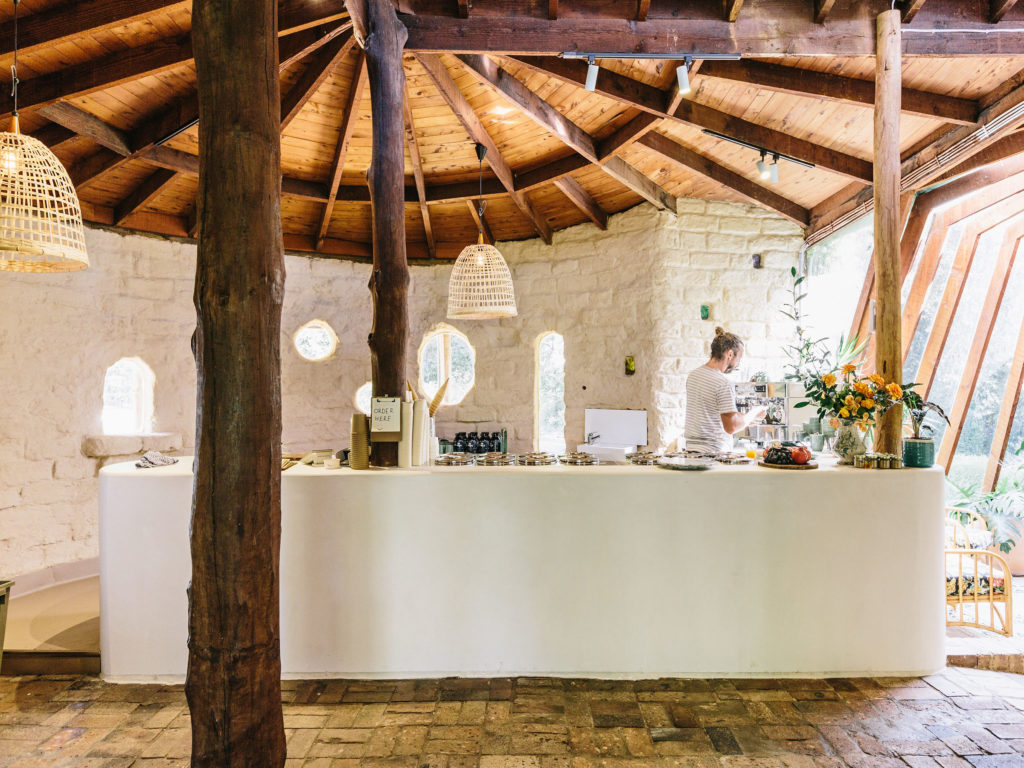 Menu highlights include a chicken liver parfait with Distillery Botanica blackcurrant liquor, a traditional ploughman’s lunch incorporating a Moore’s Gin-spiked cheddar crafted from local producers Little Creek Cheese, garden-marinated olives, a chicken with tarragon and mustard leaf sandwich, seasonal salads, 14 house-made flavours of gelato and sorbet, along with daily baked pastries, tarts and cakes with house-made preserves and accompaniments. Once the café is licensed, Distillery Botanica gin, Hunter Valley wines and local Six String beer will also be on offer. By winter, a series of pop-up dinners will be announced, with meals prepared by Dan Hughes and local wines served by the High Tide Bar.

Bar Botanica is open Wednesday to Sunday from 10am until 4pm, located at 25 Portsmouth Road, Erina. 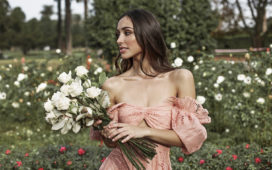 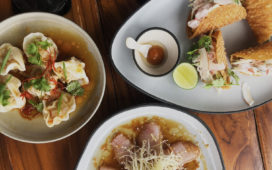 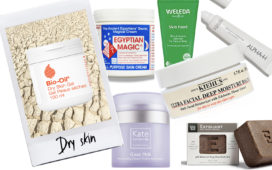 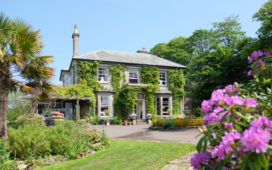 Devon: the best Spots for the perfect quirky getaway 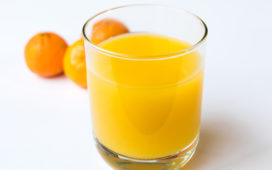 DETOX: super healthy methods to rid your body of toxins